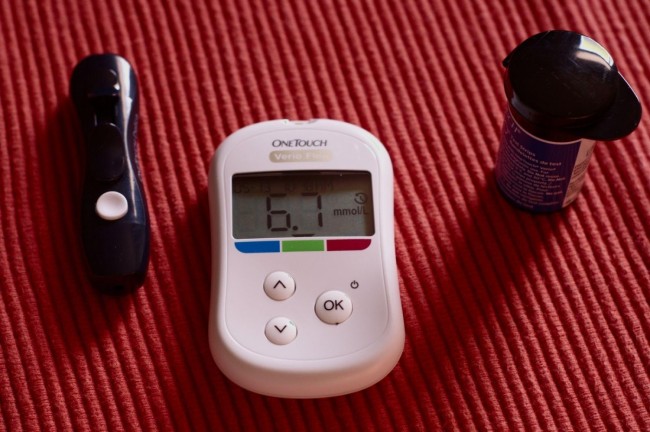 Every year, approximately 1.5 million adults are diagnosed with diabetes in the U.S. alone, with a global estimate of about 422 million people suffering from this disease. It is not surprising, thus, that diabetes is considered one of the leading causes of death today. While there is no known cure for the disease, living alongside it has certainly become more bearable in the past few years.

This is mainly thanks to advancements in the field of medicine and research, but technology also has a part in it. Nothing can replace a healthy lifestyle as a way to deal with diabetes (and, in the case of type 2 diabetes, a way to prevent it), but there are some ways to improve the life of diabetes patients and their surroundings.

First, a distinction must be made between the two types of diabetes. Type 1, previously known as juvenile diabetes, is a result of a lack of insulin produced by the body. The trigger for this type of diabetes is still unknown, but experts have concluded that it's probably caused by genetics and environmental factors - and therefore cannot be prevented.

Type 2 diabetes, on the other hand, is mainly a result of an unhealthy lifestyle, although genetics are considered a risk factor. This type of diabetes is much more common - about 90% of all cases - and it is also triggered by a lack of insulin in the body. It is important to note that while the symptoms for both types are similar: fatigue, weakness, weight loss, and increased hunger and thirst, in the case of type 2 they show up over a longer period of time, making it harder to diagnose and therefore more lethal.

You don't have to suffer

With growing awareness to the disease and its hardships, humanity has managed to develop ways to ease the pain and suffering for diabetes patients, and no less important, for their friends and family, supporting them along the way.

There's a clear change in attitude toward diabetics in recent years, and as a result, they are talking about their medical issues more openly. If, in the past, they were ashamed of discussing the disease (mainly because it was considered "their fault" for being obese), today they do not feel the need to hide it anymore. As a result, businesses - mainly in the food industry - now make great efforts to cater to the needs of people with high blood sugar levels.

Restaurants, catering halls, hotels and other institutions all provide low-sugar and sugarless options for diners. Supermarkets now offer a wide array of goods, suited for different nutritional constraints. More and more giants in the food industry are manufacturing 'diabetes-friendly' alternatives to popular products, all approved and marked by the American Diabetes Association.

Social media has changed life beyond recognition, there's no denying that. While these changes are not always for the better, Facebook and its peers can certainly be credited with creating communities for people in need of support. As a matter of fact, hundreds (if not thousands) of online forums, groups, blogs and other forms of social networks exist for diabetes patients. 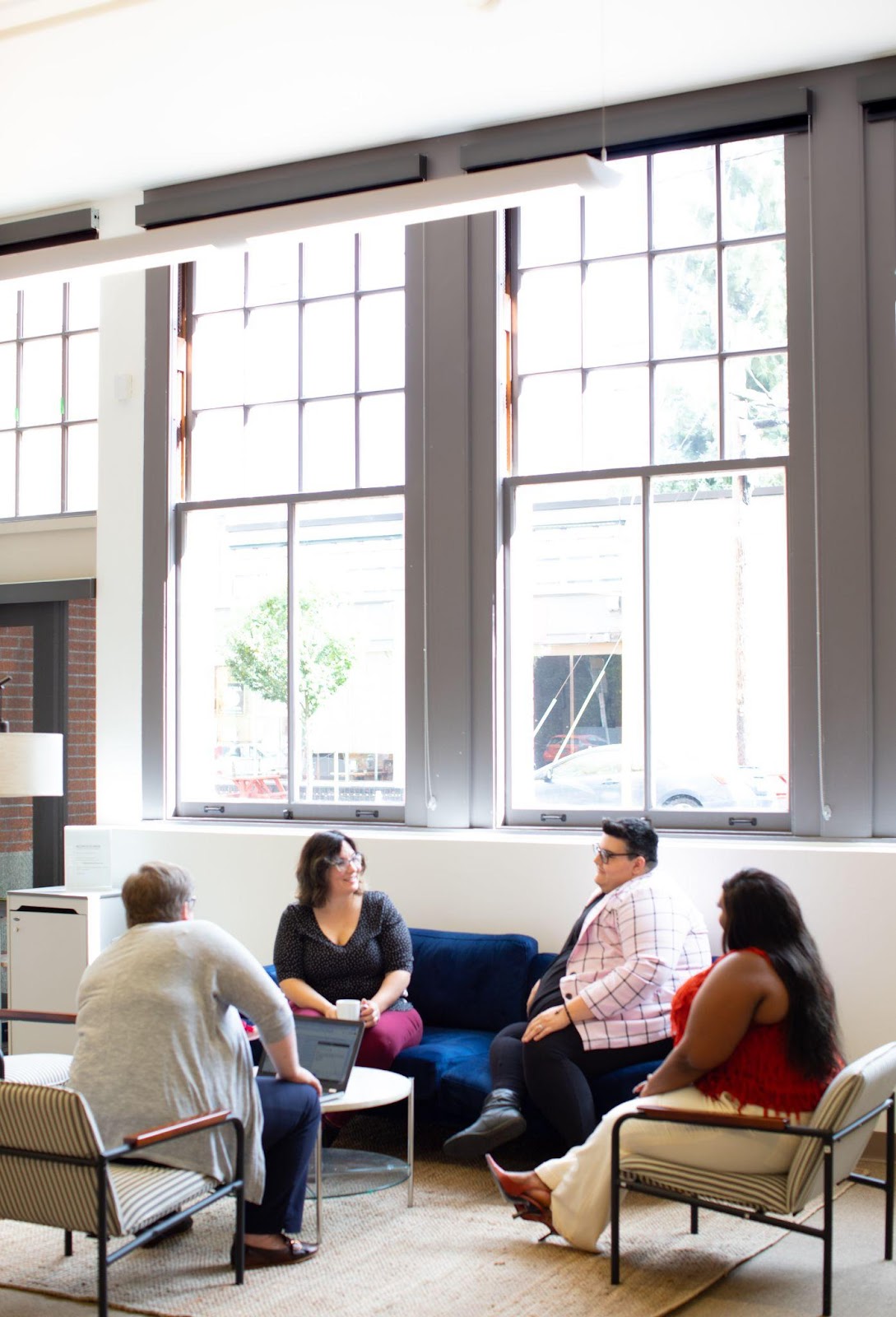 It's not just about consulting with fellow patients regarding a new treatment or form of medication, it's first and foremost about having someone to talk to when people need it. That's why these platforms can benefit not only those suffering from diabetes, but also their families and peers, who might also need someone to talk to about the burden they carry.

Diabetes cannot be prevented, but it can certainly be controlled. This starts with living a healthy lifestyle, including regular exercise and balanced nutrition. Diabetes:M is an example of how technology can help with that. This app can track and monitor the patient's diet and exercise plan, as well as suggest modifications to their daily lifestyle accordingly and over time. It can also help find important information regarding treatments, especially new treatments in the market. Since this app was developed by Sirma Medical Systems, one of the larger MedTech companies in Bulgaria, it can also sync itself with other tools developed by the company, all through its platform - currently available globally.

Another good example is the technology developed by Glutality, a Boca Raton based telemedicine company focused on remote patient monitoring (RPM). The company, founded in 2019 and partially owned by Canadian investor Alex Shnaider, uses Cloud technology in order to make the patient-doctor process a whole lot faster and simpler. Without having to  leave their homes, patients can track their blood sugar levels, report the data to their doctors, call for emergency assistance and even set up appointments with specialists.

"What we offer is the ability to do everything 'real-time' for both patients and caregivers - whether it's diagnosis, monitoring, identification, alerting, or treatment," explained Glutality's co-founder and CEO, Spencer Weiss. "This is an all-in-one technological solution, which is both wholesome and customized to each patient's needs. It's more than that, though, because the fact that diabetics and doctors can communicate from anywhere at any time can also promote early diagnosis, prevent unnecessary hospitalization and even save lives."

However, there's no need to dive into the complex world of apps and platforms in order to notice how tech has helped diabetes patients worldwide. Even the simple insulin tracker, a must for any diabetic, is becoming smarter over time. Today, one can use a small, pen-like insulin tracker which can check blood sugar levels easily, as well as monitor doses given over long periods of time. All of that is possible thanks to Bluetooth technology - and the pen itself can even be connected to the insulin cartridge and administer the dose. Several companies are already offering this type of device, including Companion Medical, Medtronic, Novo Nordisk and others.

Life for those dealing with diabetes is constantly becoming easier, and will continue to do so in the future, thanks to awareness and technology. However, it is of utmost importance that diabetics know how to actively take advantage of these efforts made toward improving their lives. Nobody needs to deal with diabetes alone.