Poverty in Guinea-Bissau By Mohammad Alshereda 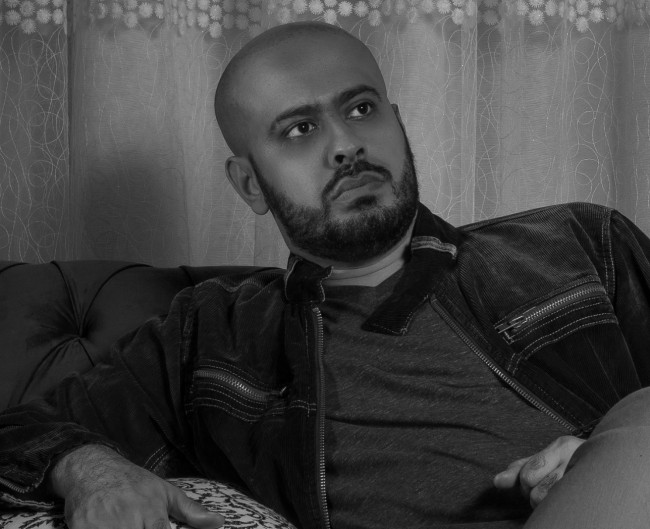 The Republic of Guinea-Bissau is a small country located in West Africa. It gained independence in 1974. Its population is about 1.8 million. Its capital city is called Bissau. There are about 15 ethnic groups in Guinea-Bissau.

The main 5 ethnic groups are:

The president of Guinea-Bissau is Umaro Mokhtar Sissoco Embaló who came into office in 2020. He is a member of a political party called "Madem G15" which represents the Movement for Democratic Alternation.

Guinea-Bissau has been used as a drug-trafficking point to smuggle cocaine to Europe especially after the coup d'état in 2012.

Guinea-Bissau is one of the poorest countries in the world as GDP Per Capita. More than 66% of the population lives below the poverty line. The economy relies almost totally on agriculture. The standards of living there are very low. It seems like corruption is the cancer of Africa.

I personally encourage people who are generous enough to help not to forget about poor people in Guinea-Bissau as they deserve help as much as the word means. Always remember that the greatest gift you can give is food for the starving.