The Relation Between Alcohol Consumption and Academic Performance: How to Reduce Binge Drinking in College?

Which one of us didn't like the feeling of freedom and fun parties that are necessary attributes of college life?

The life on campus is probably the most popular time for experimenting. And, while some people are trying to discover their true selves, others prefer to go nuts and make the most of the parties.

The biggest issue that turns college alcoholism into a real problem is the high availability of such drinks. Young people, who are just making their first steps in adult life, want to experience their newfound independence to the fullest and often make wrong choices on this path.

Trying to feel that freedom, they often start drinking irresponsibly. They want to try everything but have no idea where to stop. After some time, binge drinking becomes a pattern, and that's where real problems begin. 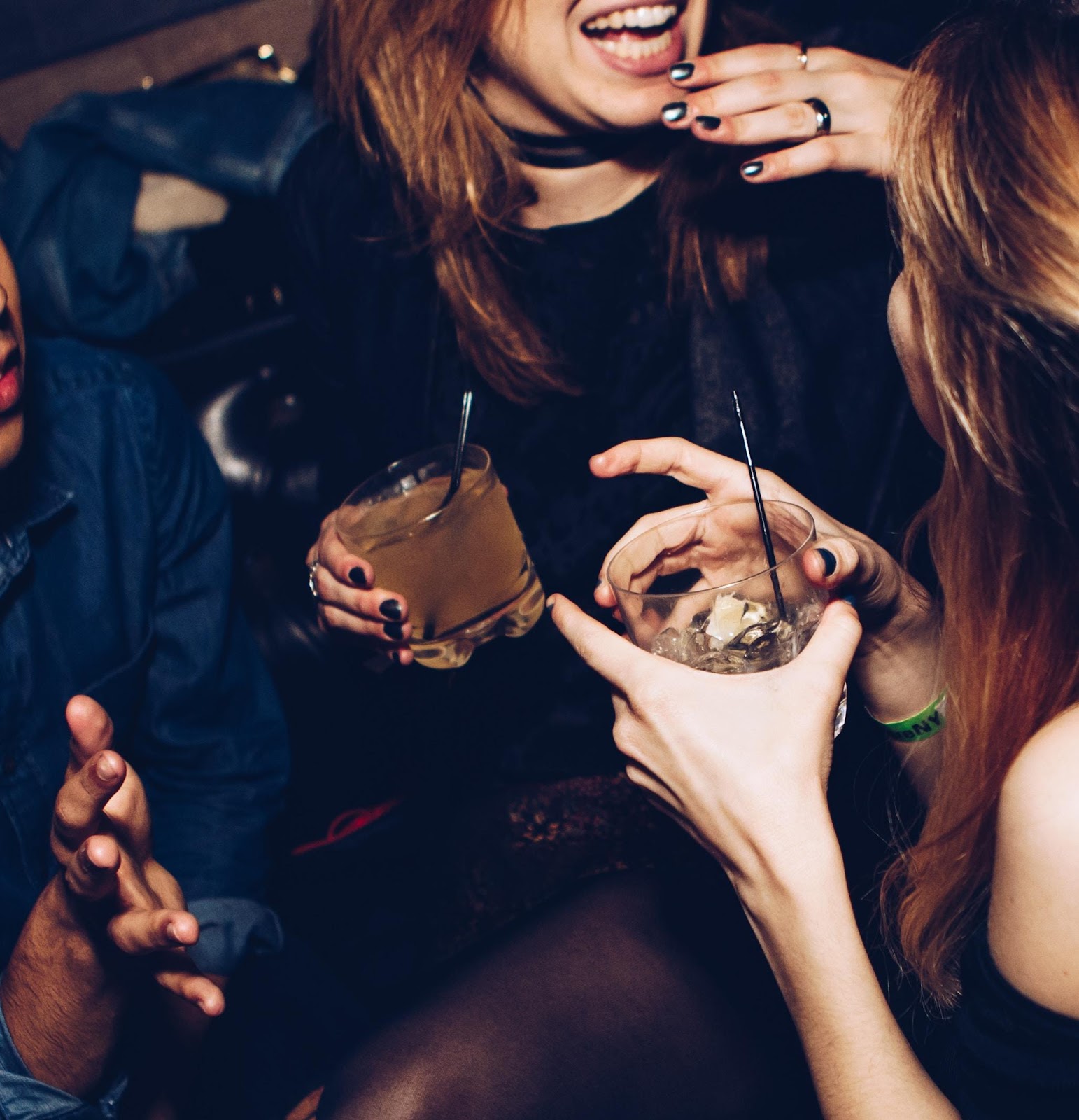 What Is Binge Drinking?

In a nutshell, this term refers to the heavy episodic consumption of alcohol. We can observe this in people who consume beverages with a specific intention - to become highly intoxicated. To reach this goal, people consume a large amount of alcohol in a very short period.

Is this a real issue in colleges? Indeed, many young adults often start breaking bad, which doesn't go without trying alcohol.

Clear examples of episodic heavy consumption of such beverages can be observed during college parties. Students may stay sober a week or more, but once they get the next celebration, they don't even notice how one drinks outgrows into two, four, six, etc.

The Relation Between Heavy Consumption of Alcohol and Academic Performance

What effects may alcohol have on a student's performance? What issues does it cause?

We could start with the obvious - drinking heavily at night makes you feel completely broken the next morning. Here come missed lectures, overdue assignments, and, as a result, poor performance. However, the problem is hidden much deeper than many think.

Of course, skipping one or a few classes won't get you in too much trouble. As for the homework, you can always find the needed help with an essay online and still get a good grade.

Then what can possibly hold a student's back from partying and keeping up the good grades? It is much more about how large amounts of alcohol influence a young brain:

All these effects of consuming such beverages on a young brain's function and structure, in turn, lead to several emotional issues such as impaired self-perception, lack of control, and more frequent cases of risk-taking.

Then, a person may experience a range of disorders like anxiety, depression, insomnia, etc. The memory and brain functions worsen. As a result, productivity and performance decrease significantly. 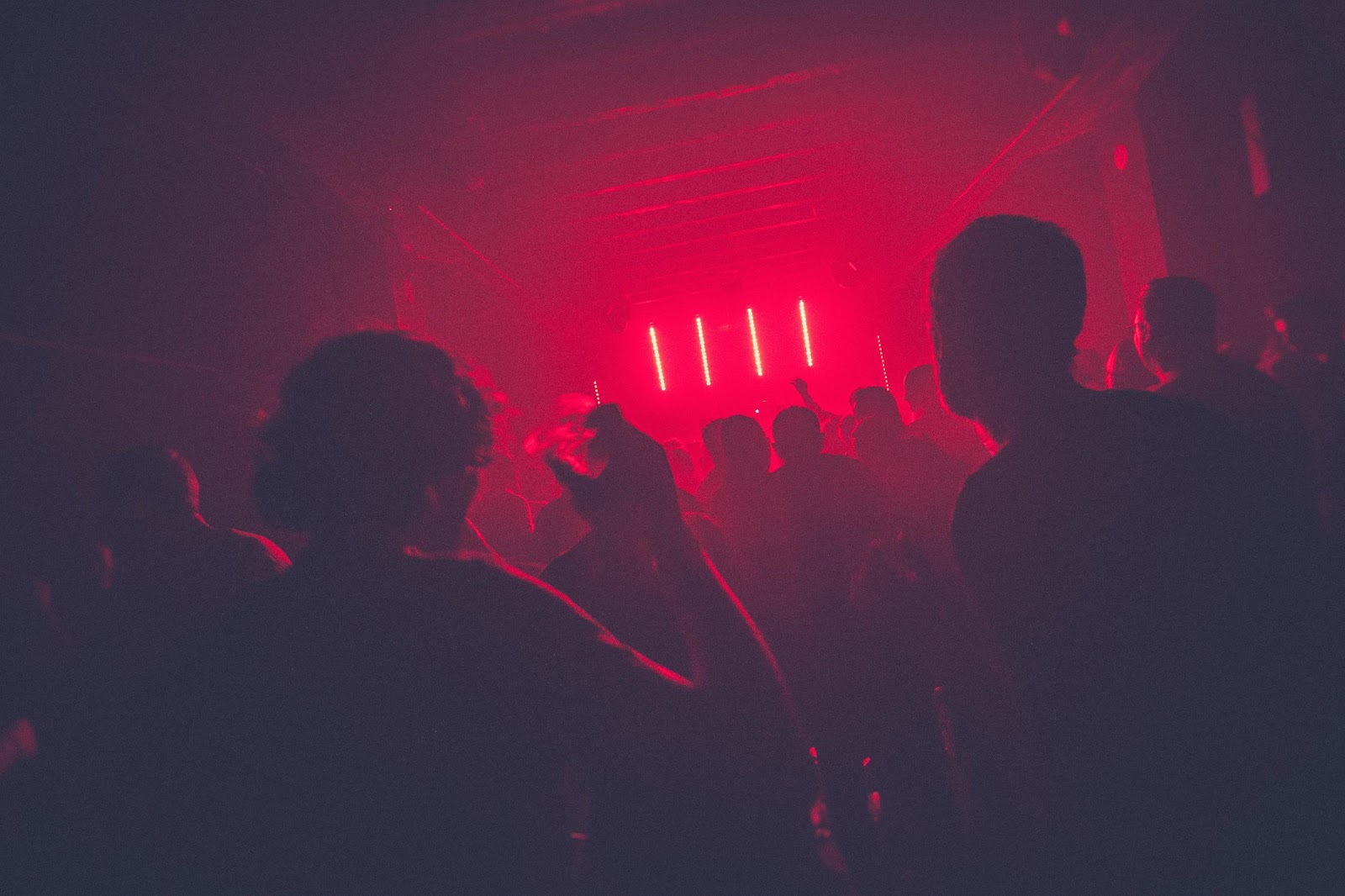 The Bottom Line: How to Take Control and Reduce Binge Drinking?

Irresponsible approach to alcohol demonstrated by young adults is a huge problem not only in the US but all over the world.

Despite the local laws that control the consumption of such beverages among those who didn't reach legal age yet, many students admit they've been drinking even before entering college.

However, once settled on campus, most young people lose control over the situation completely, which at times results in heavy binge drinking.

According to the statistics, about 80% of people in college consume alcoholic beverages to a certain extent. But the worst part is that nearly 50% of them engage in binge drinking.

Is it possible to reduce these indicators? It is, but only if we inform young adults of the hazards and make them take a more responsible approach to drink.

As we could see throughout decades, laws and legal regulations, don't really stop teens from consuming alcohol. However, every student can make an individual contribution to the reduction of binge drinking in college by undertaking the following steps:

Healthy Office Snacks to Boost Your Mood at Work

We've all been in situations where we're just overwhelmed with fussy bosses, unhelpful co-workers, and upcoming deadlines. These are a disaster in your mood.

Actionable Tips for When Your Parent is Diagnosed with Alzheimer's

The Risks of Untreated Bacterial Vaginosis

Quick Ways to Banish Stress and Live a Happier Life

The Undeniable Link Between Looking Good and Feeling Good

Can I File a Lawsuit Against a Nurse Due to Malpractice?