Overcoming The Blood-Brain-Barrier: Delivering Therapeutics To The Brain 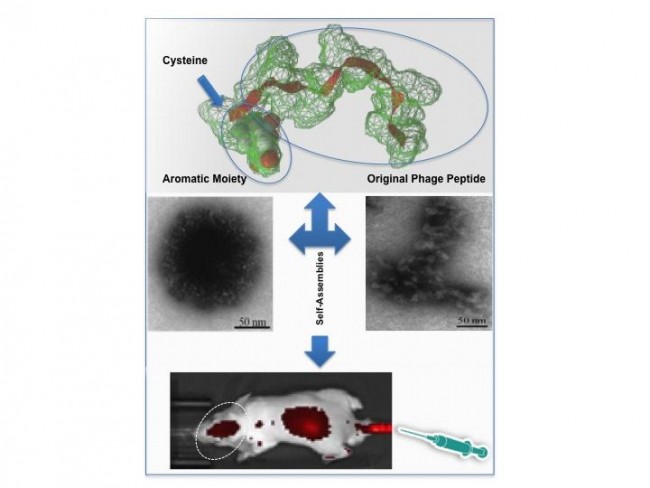 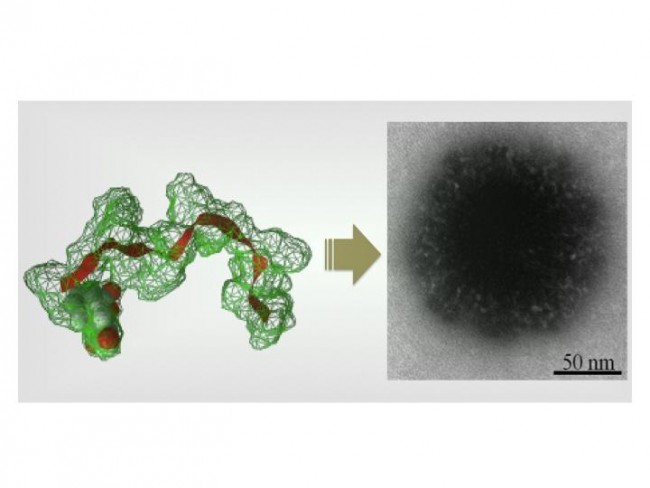 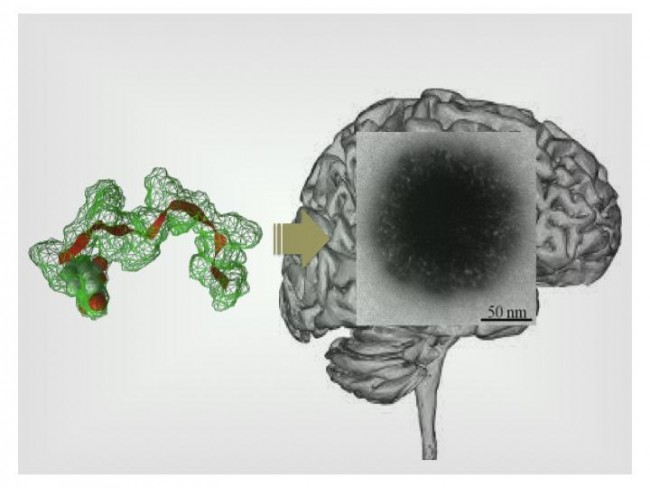 For the first time, scientists have identified a simple way that can effectively transport medication into the brain - which could lead to improved treatments for neurological and neurodegenerative diseases.

In a study published today in Nature Communications, scientists from Newcastle University, UK, have led an international team in a major breakthrough in unlocking the secrets of how medications can infiltrate the brain.

Blood capillaries in the brain are not permeable to many drugs and the majority are excluded from the brain by a protective barrier, called the blood-brain-barrier (BBB), and current treatment options are risky.

Some viruses, however, have found ways to bypass the BBB and enter the brain. To treat certain neurological and neurodegenerative diseases, medication has to use modified viruses to bypass this barrier and deliver drugs to the area.

The team has now engineered small particles, similar to the size of viruses, from a peptide that can behave like a carrier to the brain and can be packed with drugs for intravenous injection.

Professor Moein Moghimi, who led the research, said: "Crossing the blood-brain-barrier has hindered the industry from effectively addressing central nervous system diseases, including brain tumours, and many neurological diseases like Parkinson's, Alzheimer's and Huntington's.

"This breakthrough - based on more than 10 years of research - has significant implications for crossing BBB and other biological barriers that have created challenges for drug delivery.

"Our breakthrough allows for minimally invasive combination delivery through an intravenous injection of various drugs, peptides and nucleic acid therapeutics to the brain."

At present, treatment of neurological disorders involves difficulties in 'packaging' viruses safely and medication is usually administered by injection into the cerebrospinal fluid, which is not without risks.

The new technological breakthrough in delivering genetic materials to cells in the brain has used a peptide component from a virus that targets the brain (a bacteriophage fd). The peptide was synthesised and modified slightly, and when water was added it spontaneously formed a 'small, hairy particle'.

Scientists found that when the developed particle was injected into a mouse model, the system targeted the brain, crossing the blood-brain-barrier, reaching neurons and microglia cells in the brain.

Professor Moghimi added: "We are very excited by our research - our delivery system is versatile and amenable to modifications, so, in principle, we can hopefully address shortfalls in drug delivery to the brain through intravenous injection.

"We have a long way to go, but we hope that our technology platform may open up many opportunities to address neurodegenerative diseases with modern therapeutics and genetic drugs."

Through the mouse model, scientists found their technique was safe. Further research will test the technology in animal disease models in preparation for clinical trials.

Gary Leo, SMDG's SVP of Corporate Development and former national president and CEO of the ALS Association, USA, said: "Bearing in mind the fact that neurological disorders are growing in incidence faster than any other disease class worldwide, governments will face a huge burden and increasing demands for treatment and support services.

"New knowledge is required to develop effective treatment strategies, and the new technology reported in Nature Communications is a promising achievement to fulfil these goals."