How to Get an Inmate Medication 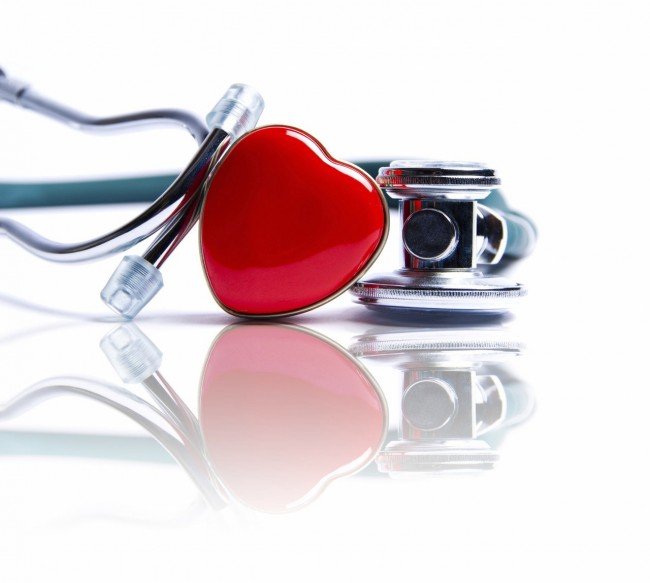 (Photo : How to Get an Inmate Medication)

Jail time is a serious punishment for many who committed crimes. Individuals are taken from their homes, separated from their belongings, and forced to live in a cell with other inmates for the duration of their jail sentence. And though this is a time for prisoners to reflect on their behavior and place in society without the luxuries they once had, this doesn't mean they're not given the necessities they need to live. Inmates are still allowed the simple needs that every human being requires to live, like food, water and, for some, medication.

According to the U.S. National Library of Medicine, more than one in five inmates were taking some prescription medication prior to coming to prison. That's 25 percent of the American inmate population. And in other places in the country, like Spokane, WA, that number can be as high as 90 percent. But how do all of these individuals seek out medication in jail, and how can a concerned family member ensure that their inmate's needs are being met?

Unfortunately, family members can't just go to a pharmacist, fill up the prescription, and bring it to the jail for their family member. Once someone is sentenced to jail time, the state, county or federal government assumes total liability of that individual. That means that the inmates care is in the hands of those running the jail facility, and their medication will need to come through them, as well.

It's important that prescriptions not come from the outside because they could be tainted. Though there are some inmates who would definitely use this system without abusing it, others may get family members to forge prescriptions to bring contraband into jail. It's a typical protocol in corrections facilities centered on safety. That's why all jails and prisons have doctors.The jail doctor will help someone who has caught an illness in jail, stitch up any wounds, and will talk to inmates about their health-related needs. Everything prescription-wise must come through the doctor. Not only will they be able to prescribe the same medication an outside-of-jail doctor can, but they can ensure your family member in jail receives their diabetes medication or other prescriptions quickly and on time.

Doctors could even talk to inmates and their family members about a short term health plan if their family member won't be in jail for too long. Getting one of these short-term plans for an inmate who'll be in prison for two years could aid in getting their prescriptions to them easily and quickly each month.

And this is true no matter where you are. Whether your brother is in Jefferson county jail or your niece is in federal prison, corrections facilities have these practices set in place to ensure the safety of each and every inmate as they rehabilitate. The goal is to create healthy and productive members of society, not to make the experience riddled with health scares.

So, if you're someone who is concerned about an inmate family member receiving medication while serving a jail sentence, be sure to contact the corrections facilities and see if you can set up a time for your family member to speak with the jail doctor. From there, the jail doctor can work with the inmate on prescribing the appropriate medications needed to promote their health and can make sure that prescriptions get to said inmate in a timely manner.

Serving time is meant to be a lesson, but not one that hinders the health of an inmate. Be sure to make time to help this inmate navigate their health while incarcerated and encourage them to find other outlets to promote their health physically, mentally and emotionally.